Have you ever found yourself copying a Linux file and adding a suffix, like this?

Try this command instead, which does the same thing but with less typing (one argument instead of two):

Why it works: This command employs brace expansion, a feature of certain Linux shells. A comma-separated expression like this:

In my example command, the braces enclose two strings: an empty string and a 2.  So this expression:

Throw a “cp” or “mv” command at the beginning, and you have the command I suggested:

I learned this empty-string trick from a colleague, Dan Ritter (thanks!), who recommends it when the original filename is very long, so you don’t have to type the name twice:

The preceding command expands to:

You’ll find many more tips and techniques in my new book, Efficient Linux at the Command Line. 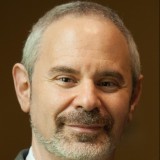 Dan is the author of numerous books on technology, including the bestselling "Linux Pocket Guide" and the new "Efficient Linux at the Command Line." 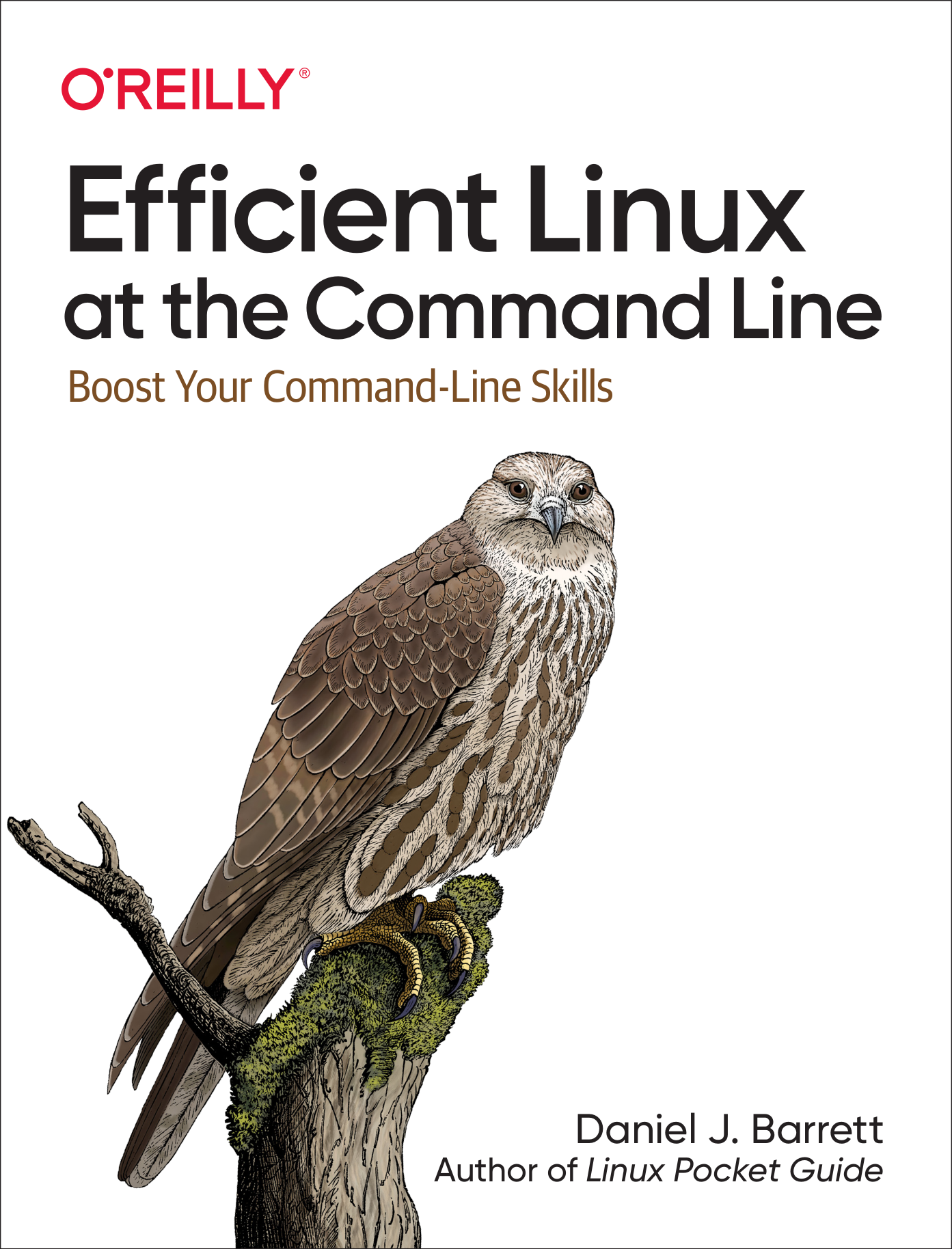 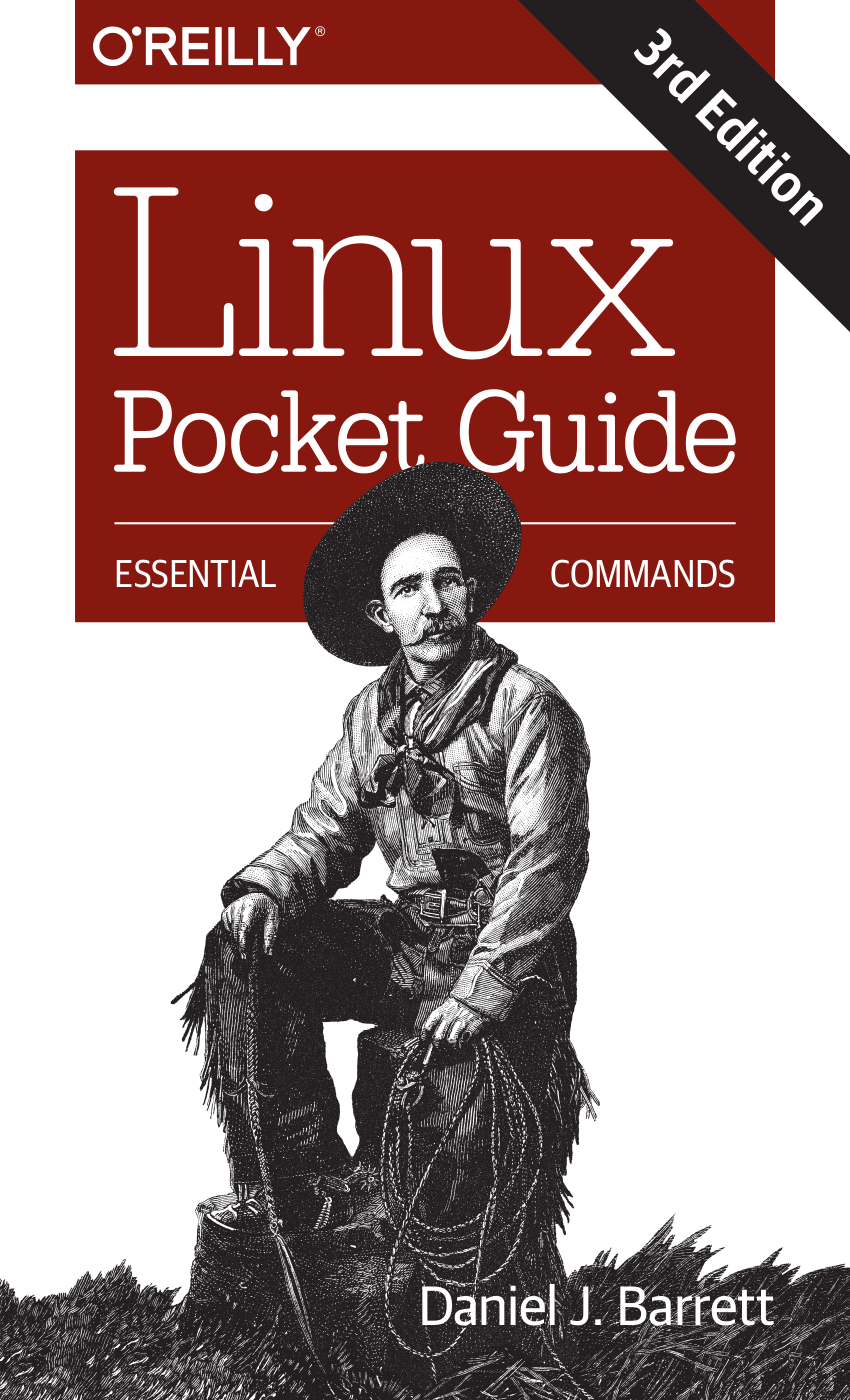